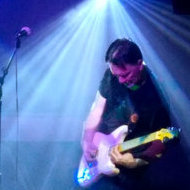 By Talonblood, July 10 in Talk About The Eagles