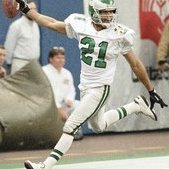 By EricAllenPick6, September 29 in Around the NFL