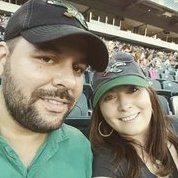 By binkybink77, July 2, 2020 in Conflicting Views and Other News