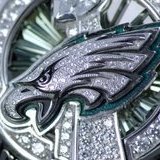 By VaBeach_Eagle, Wednesday at 08:23 PM in Around the NFL