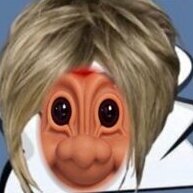 By Kz!, March 30 in Conflicting Views and Other News