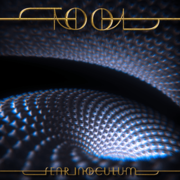 Washington Commanders can't do anything right

By toolg, January 4 in Around the NFL